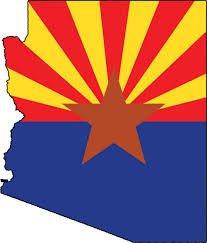 **The information below is meant for entertainment only.  This fun information was compiled from various sources.

Moving to Arizona, consider contacting Greene Insurance for your auto and home insurance.  Call 480-657-2800 or complete our contact form.

We’d love the opportunity to earn your business.  Thank you!